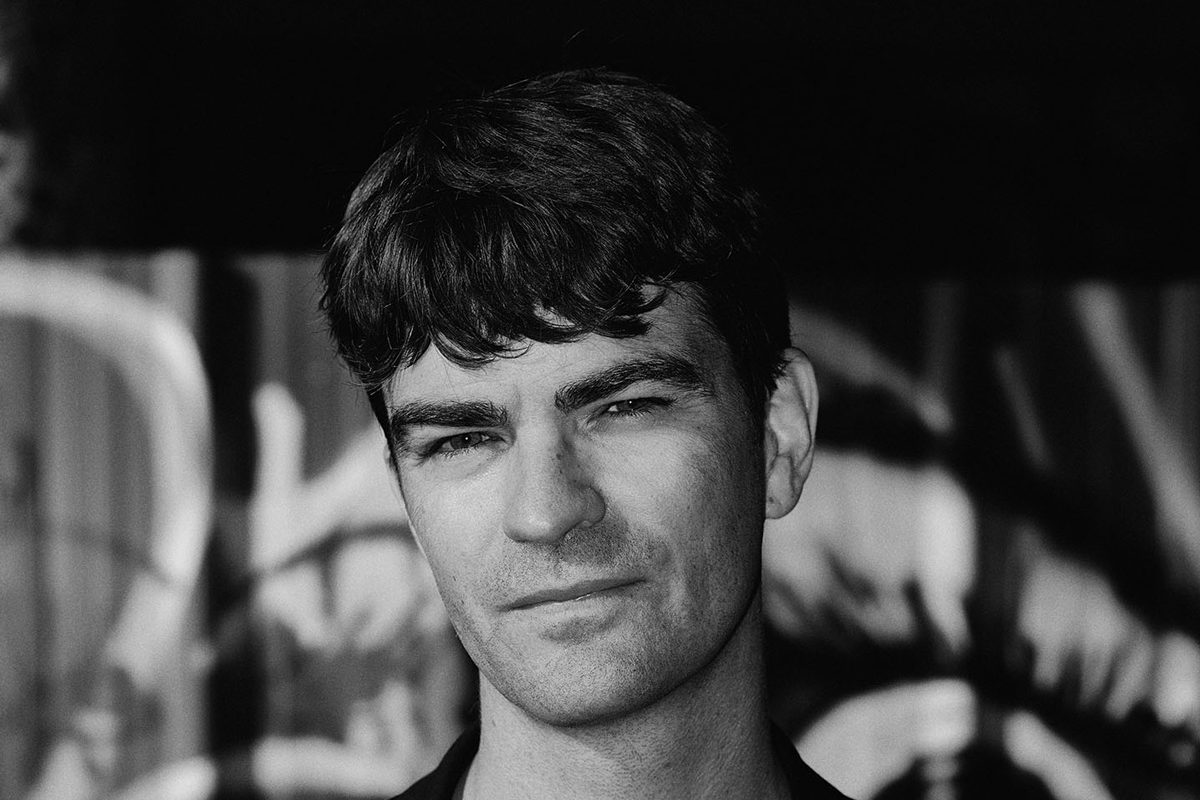 Since his beginnings under the alias Apollo Noir, Rémi Sauzedde has never denied his musical and geographical roots. The producer and musician grew up between the black woods of his Auvergne region and the rehearsal room of his hardcore punk band. As an adult, with a refined transversal musical culture and a collection of analogical synthesizers up to his ambitions, he now practices a hybrid and singular electronic music. Solicited by the new scene for his talents as a producer (Buvette, Jeanne Added, Canine, Bagarre, Claude Violante, etc.), he has been awarded several times (Album of the month Trax Magazine, Inouis du Printemps de Bourges).

Apollo Noir is presented with the support of SHAPE platform, co-funded by the Creative Europe Programme of the European Union 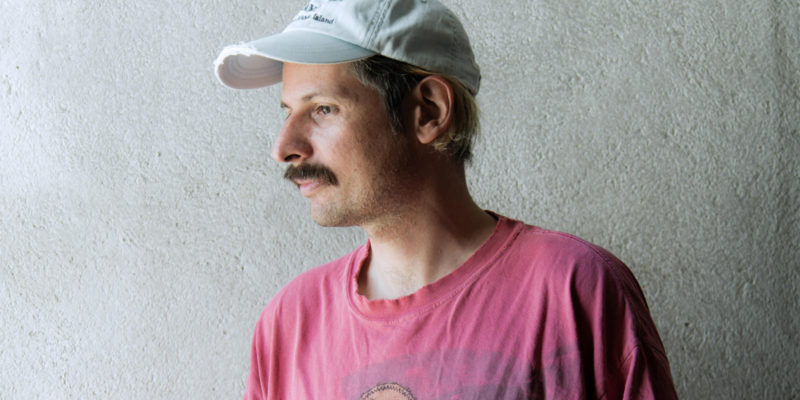 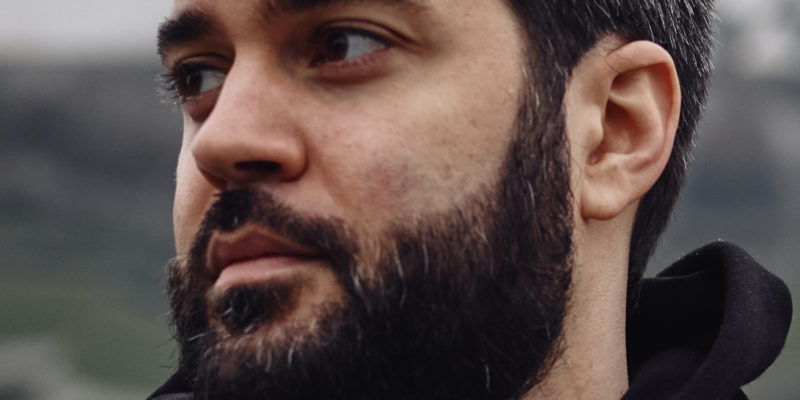 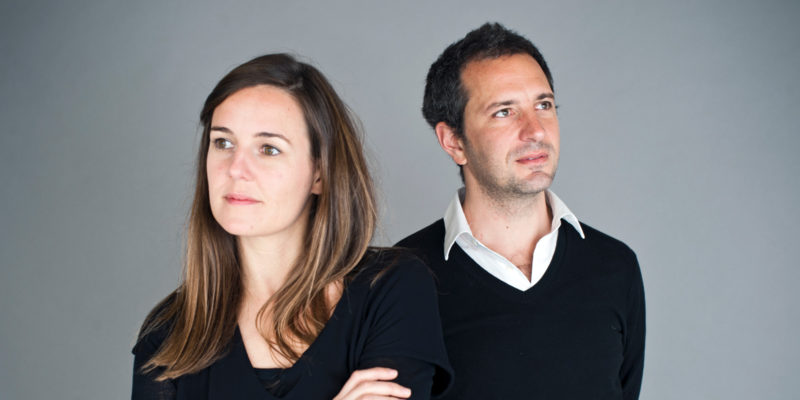