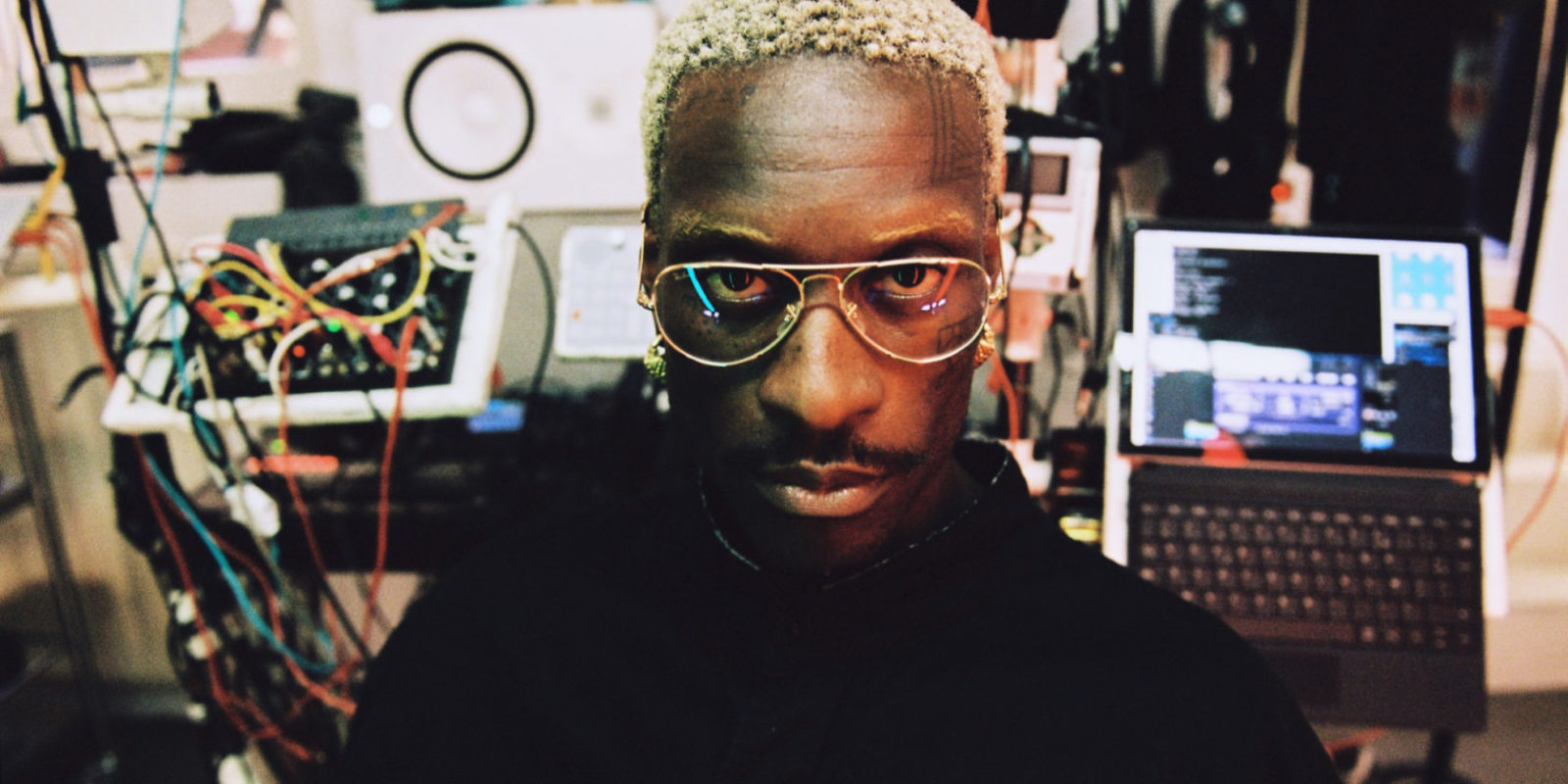 NSDOS, alias Kirikoo Des, after studying dance, tried to create sounds on which to base his movements. He then had to imagine a new sound order, an alternative approach to music – by abstraction. Sometimes called the “hacker of techno”, the artist distorts technological tools by creating a link between machines and matter. He collects living data using sensors or interactive devices and injects them into the rectilinear skeleton of electronic music to create an organic matrix. NSDOS invites the audience to push the limits of the body, objects and sounds with him. 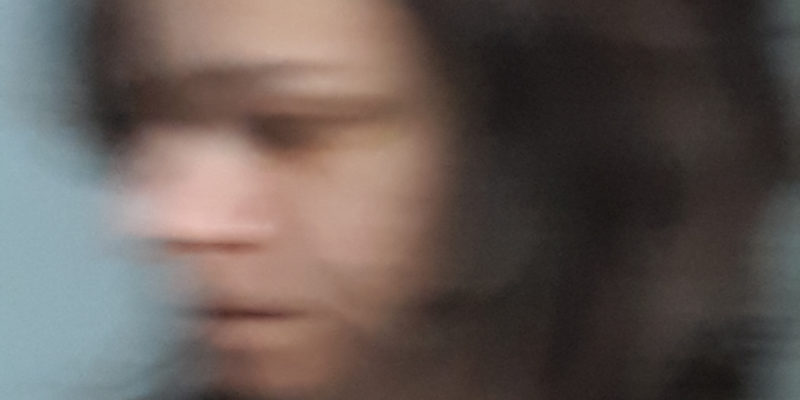 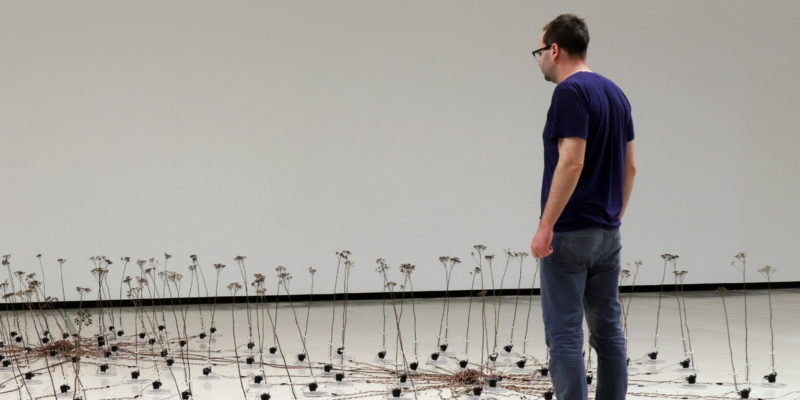 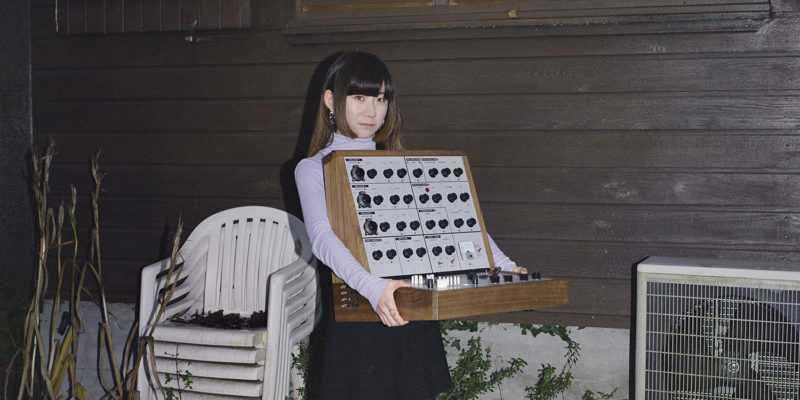