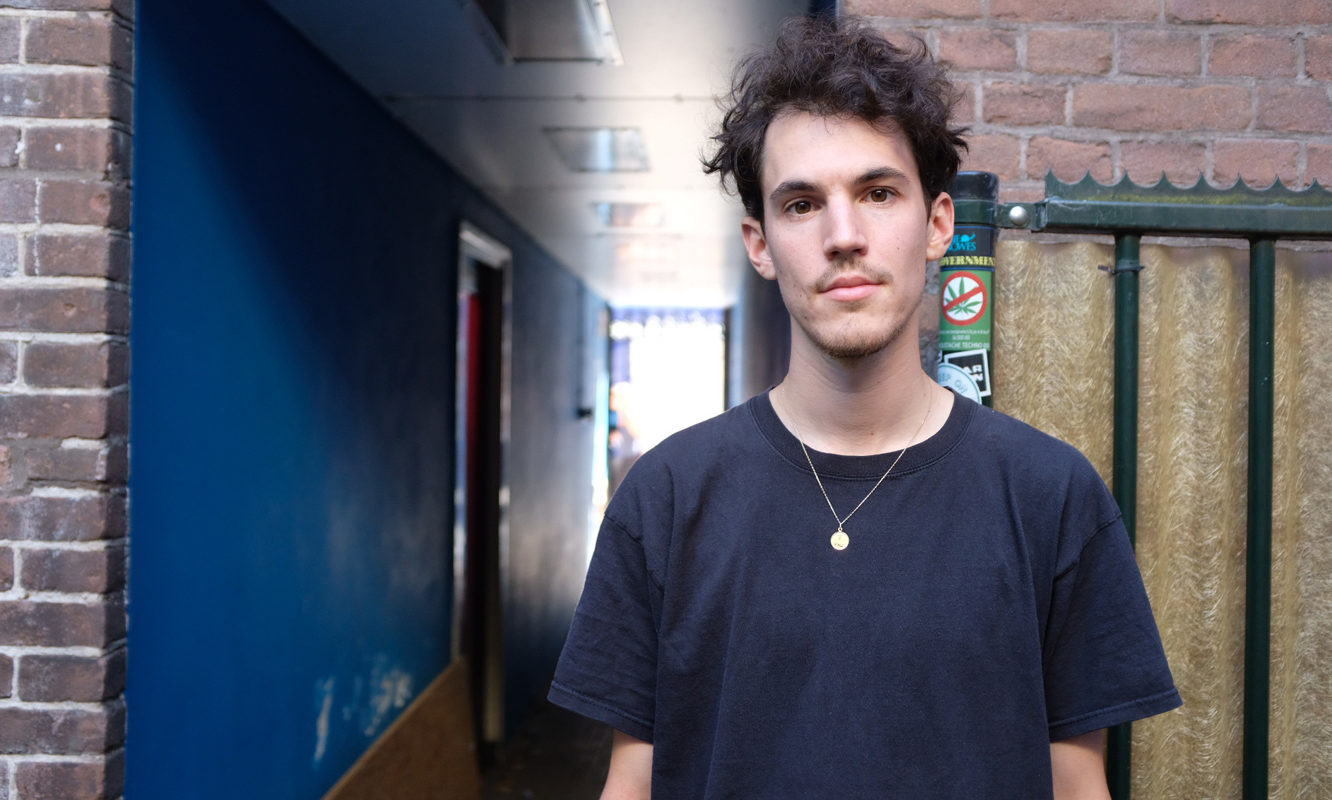 When looking at Simo Cell’s discography, Simon Aussel could be easily affiliated with the UK bass scene having released on imprints such as Livity Sound, Timedance or Wisdom Teeth. With that being said, the Paris-based producer is also deeply involved in the French scene where he has worked with the infamous BFDM crew and Fragil Musique while also collaborating with artists at the forefront of the underground such as Bambounou, Low Jack, the Pilotwings.

While performing worldwide (Australia, Japan, India USA…) , his contribution to the local scenes is also of significant importance, as is the opportunity to share knowledge with younger producers through various workshops and masterclasses worldwide, all of which make up a regular part of his schedule.

Simon likes also to cross disciplines and collaborate with singers and musicians such as the Egyptian performer Abdullah Miniawy. He is known developing his own structure to push young French talents to produce. Having DJ-ed for more than a decade and taken part in several collectives, Simo Cell is not preaching for one scene or a particular style, he represents a highly original and adaptive repertoire that facilitates unpredictable and dynamic sets.

You can listen to his Ensemble Podcast : Rave lucide. 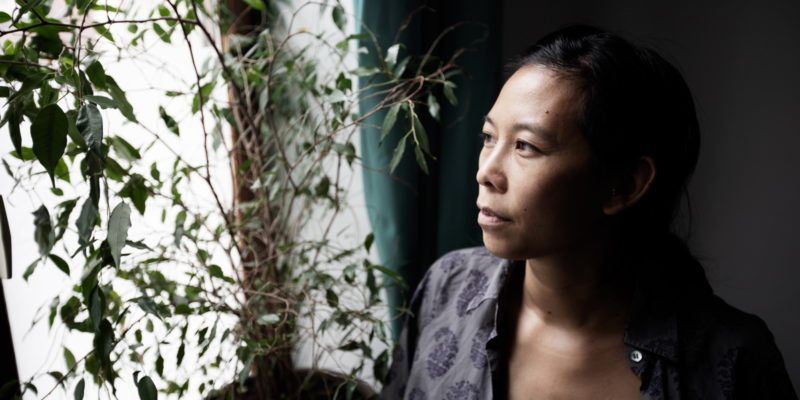 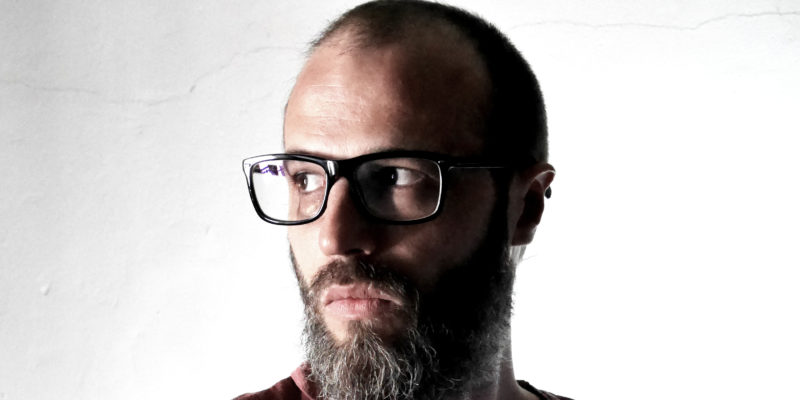 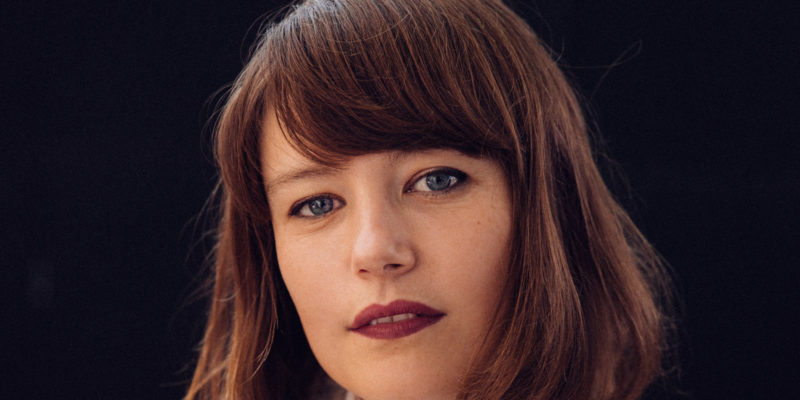