The National Choreographic Centre of Rennes and Brittany is part of the network of 19 National Choreographic Centres, founded in 1984. Since January 2019, the CCNRB has been directed by the FAIR-E collective after a decade of mandate from choreographer Boris Charmatz, working on the Musée de la Danse project. The FAIR-E collective is composed of Bouside Ait Atmane, Iffra Dia, Johanna Faye, Céline Gallet, Linda Hayford, Saïdo Lehlouh, Marion Poupinet and Ousmane Sy. His project is based around a place that circulates between the fringe and the centre to better understand the needs of the territory and of young creation. 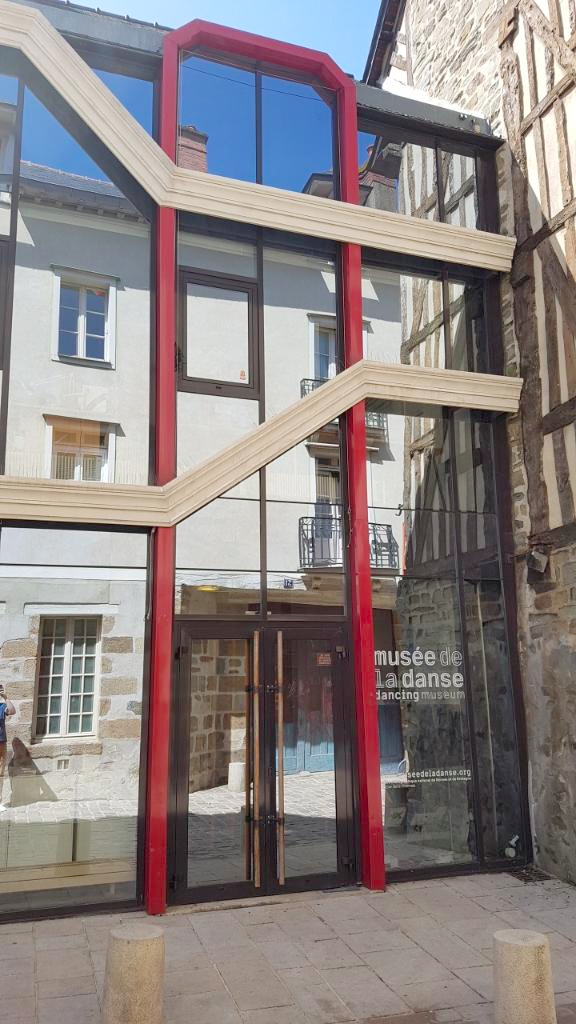 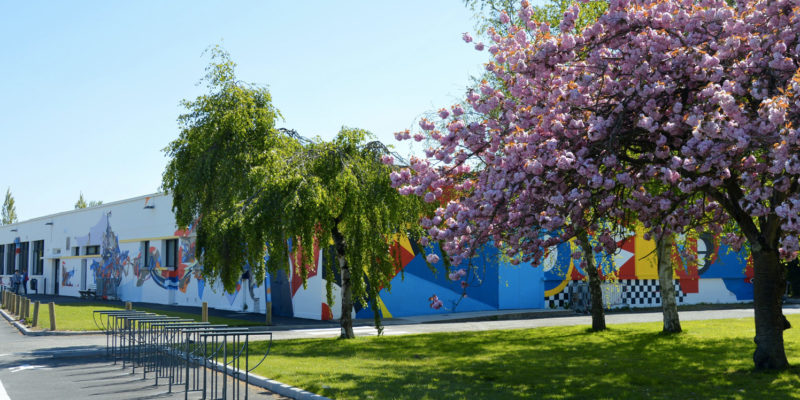 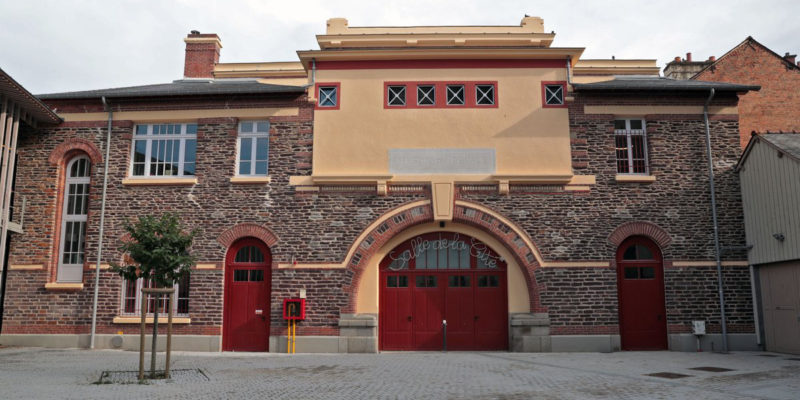 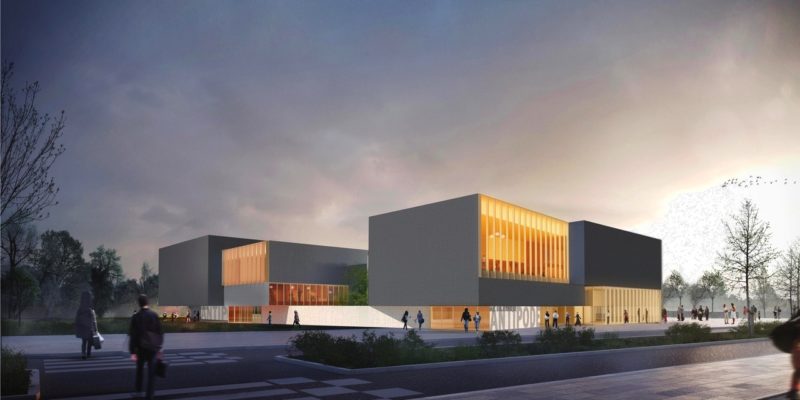