The Salle de la Cité is a meeting place for trade unions and politicians and a legendary theatre in Rennes. Designed by Emmanuel Le Ray and built in 1925 following the workers’ movement of the 19th century, the Salle de la Cité has had several functions during the 20th century (cinema, showroom, etc.). The place has been renovated several times and the painting by Camille Godet, present in the building, is classified as a heritage site. A rehabilitation project was initiated after the 2015 movement and, in 2021, the renovation and upgrading work was completed. 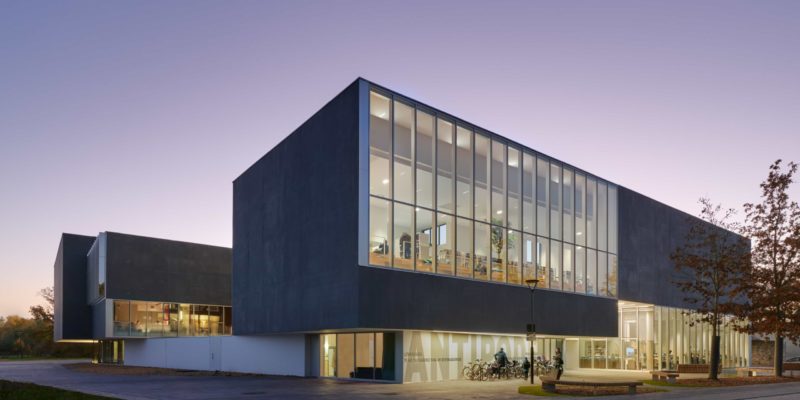 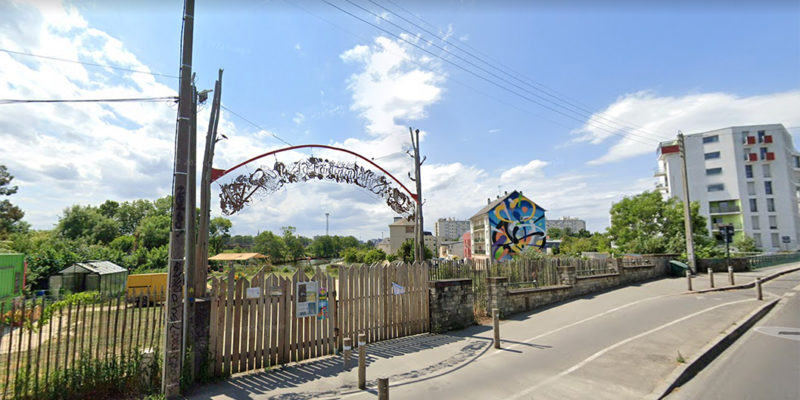 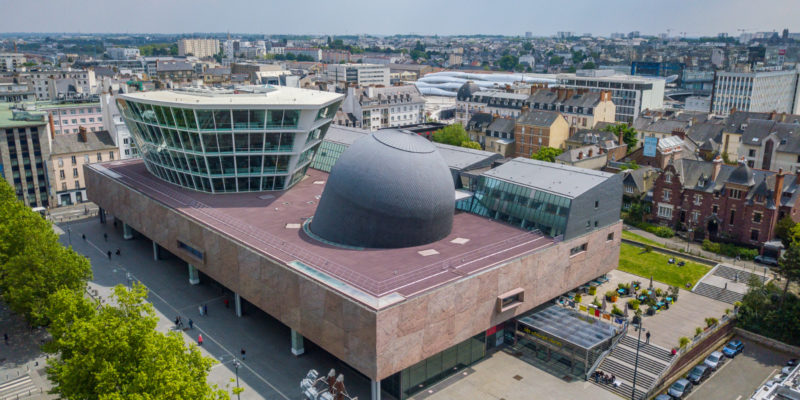