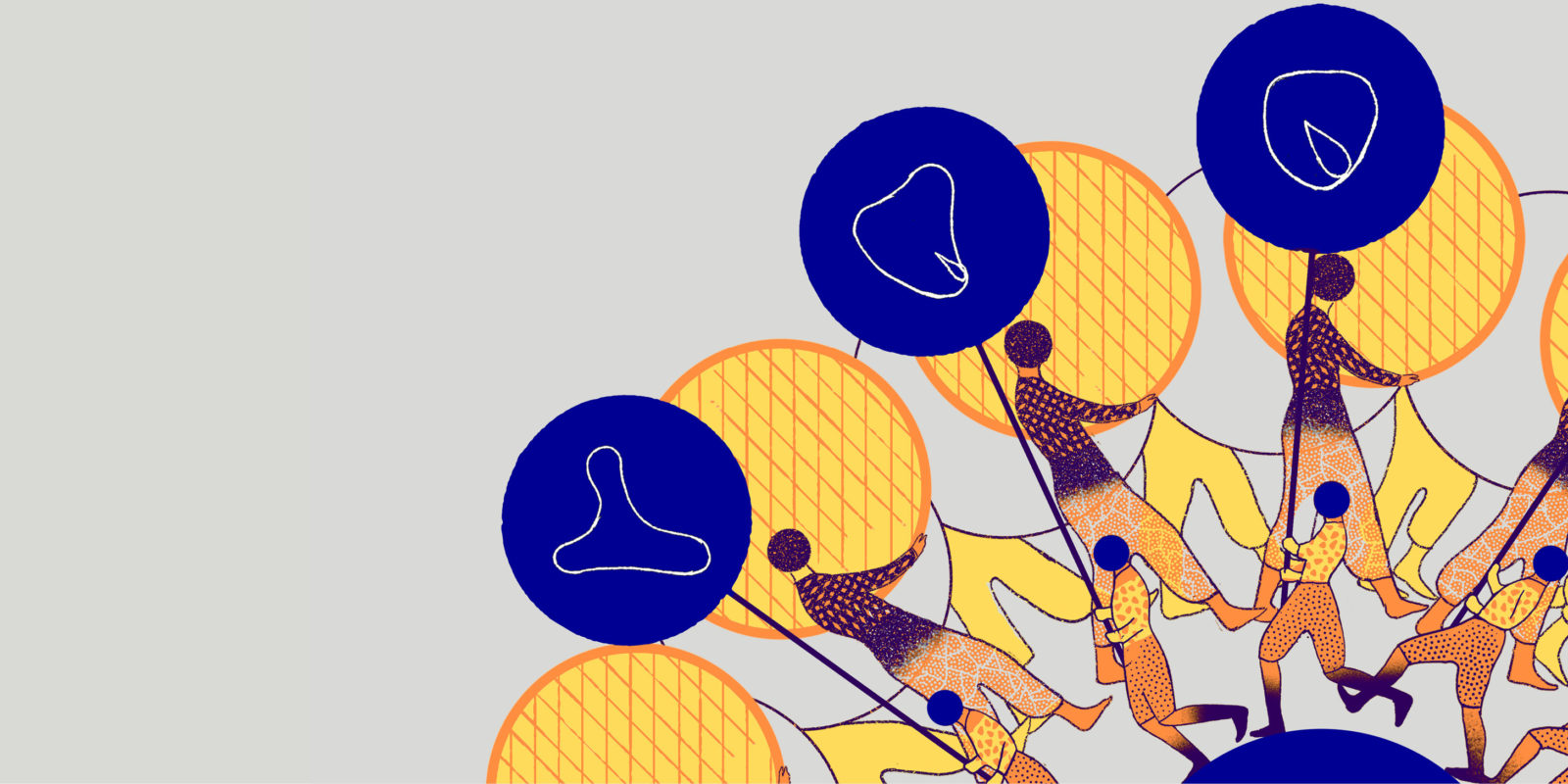 First creation of the festival presented to the public, the visual of the 21st edition of Maintenant is a bridge between the past and the future: a wink to the premises of animation cinema, and the illustration of a world in full mutation.

Always in search of the graphic UFO, Icinori (Mayumi Otero & Raphaël Urwiller) is a duo that makes images while maintaining a craft approach. They create, in a perpetual intercultural dialogue between their universes, based on the printed image, the edition of books and prints, and cultivate a disturbing strangeness. Maintenant & Icinori share the same taste for experimentation and innovation, and find themselves in a quest to explore and invent new imaginaries.

In an almost scientific approach, these craftsmen of the image have produced a hybrid object crossing art and technique more than technology, a work of goldsmiths, a hypnotic creation playing with our perceptions. This phenakistiscope is the image of the festival: a living work illustrating the virtuous and infinite circle of contemporary creation, a protean and moving universe. A visual with multiple interpretations, which also says the will to gather around this blue planet. An intense and warm blue, which will be the color of our reunion in the fall.

Behind this visual creation, it is a whole imaginary world that offers itself to us and invites us to rediscover it at every glimpse. At first glance, a very floral, vegetal and organic set that summons the natural, and gives way to a world of details in motion. A denser life, like a cultural event, composed of forms and individuals, in all their diversity, each one advancing at its own pace, sometimes with a claim, festive or more discreet movement, around the same object.

* Precursor of the cinema, the phenakistiscope is an optical toy object giving the illusion of movement attributed to the retinal persistence, invented by the Belgian Joseph Plateau in 1832. Born from experiments on the properties of the eye, it is one of the first devices created, allowing to see moving images. The movement of a scene is cut in 10 to 12 steps which are arranged on the circumference of a cardboard disc and separated by slits. 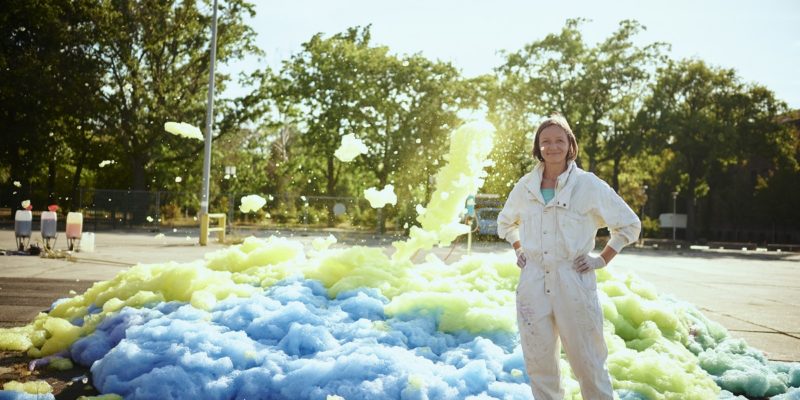 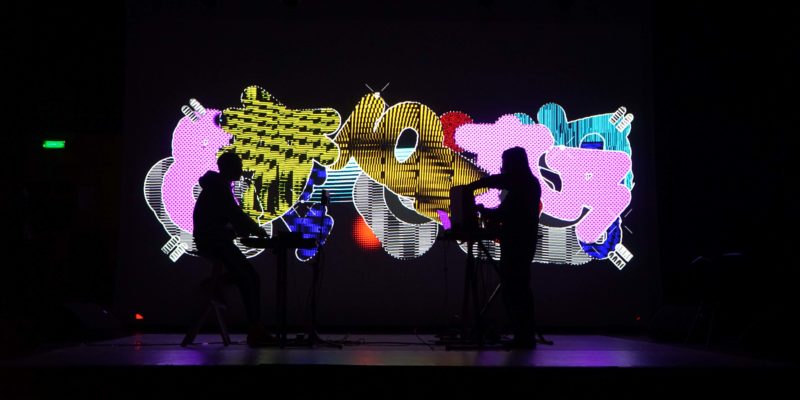 Maintenant 2022 ‣ The program is online 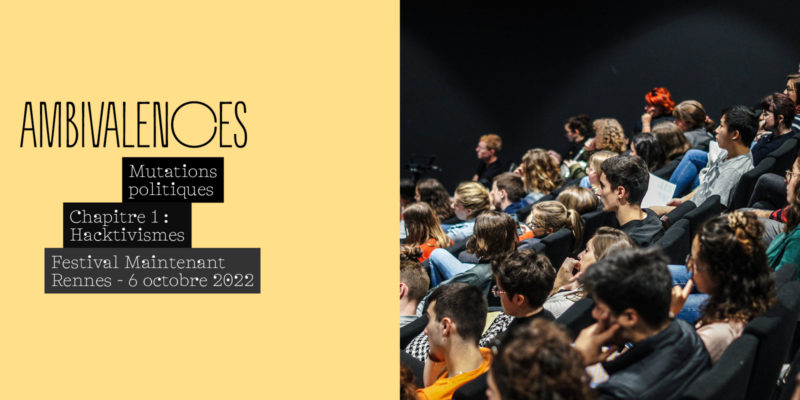