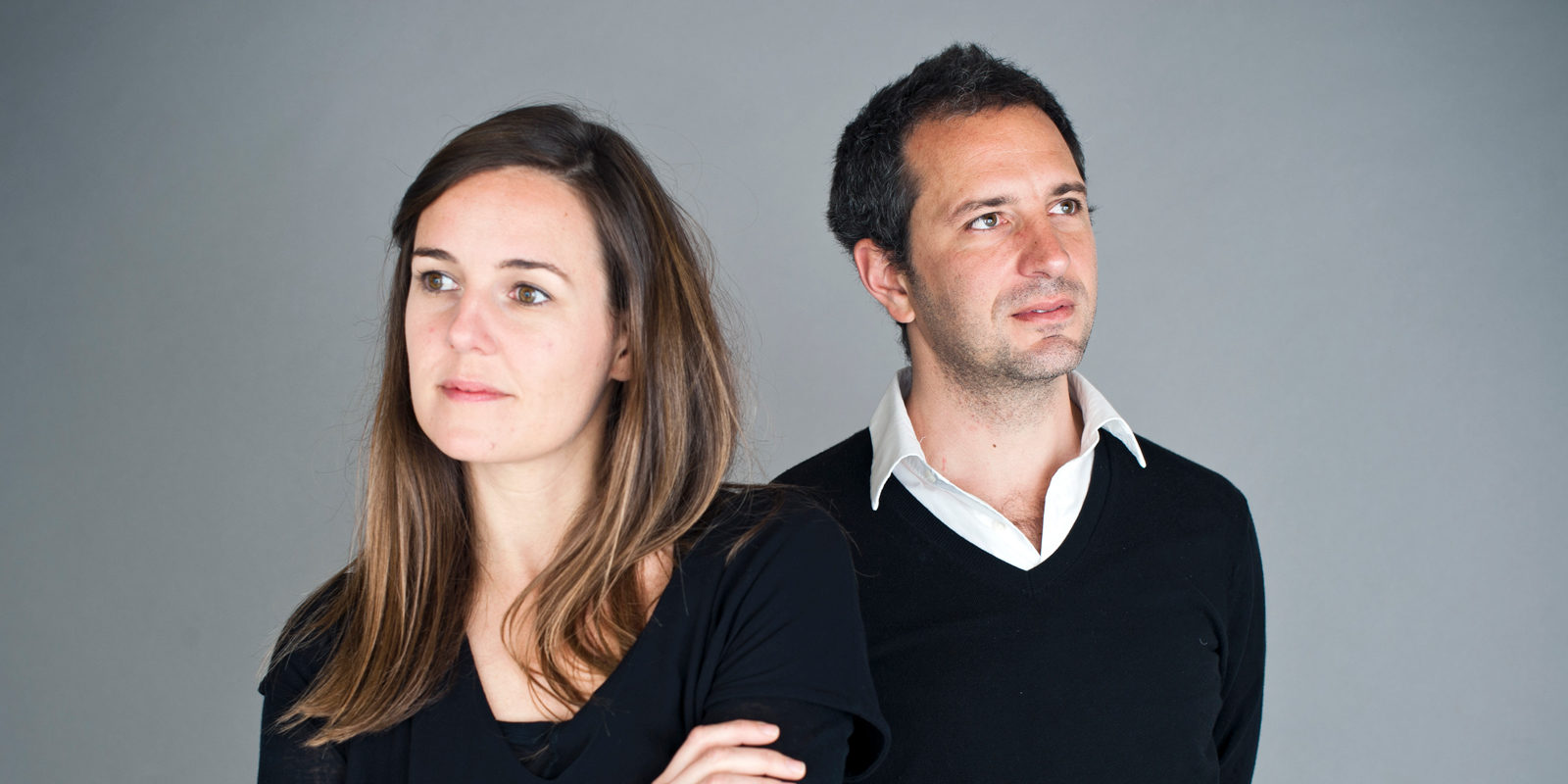 Since 2011, Claire Bardainne and Adrien Mondot are co-artistic directors of the company Adrien M & Claire B. Together they create shows and installations in the field of visual and performing arts.

In 2010, Claire and Adrien met at the Art Center of Enghien-les-Bains, then around the creation of the interactive digital work Sens dessus dessous for the Auditorium Theatre of Poitiers. Going beyond the space and temporality of the stage is one of the company’s strong points.

Claire Bardainne is a visual artist with a background in graphic design and scenography. Born in 1978 in Grenoble, she graduated from the École Estienne and the ENSAD in Paris. Her research focuses on the intersection between images, spaces and imaginary.

Adrien Mondot is a multidisciplinary artist, computer scientist and juggler. Born in 1979 in Grenoble, his work explores and questions movement, being at the intersection between the art of juggling and computer innovation. Initially a researcher in computer science, he worked for three years at INRIA of Grenoble where he imagined and designed new tools for graphic creation that were unreal. 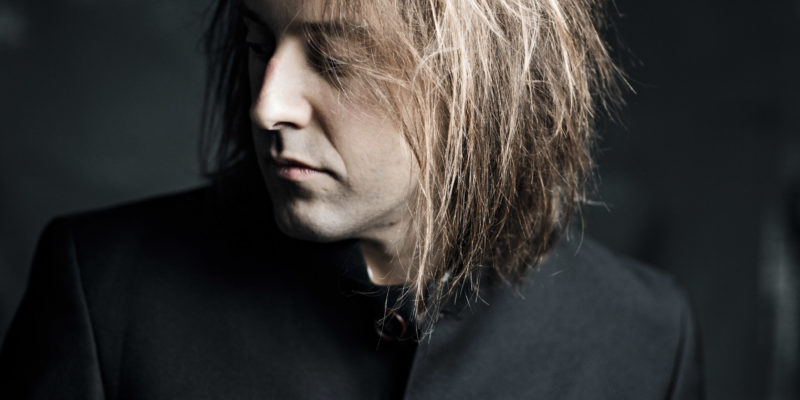 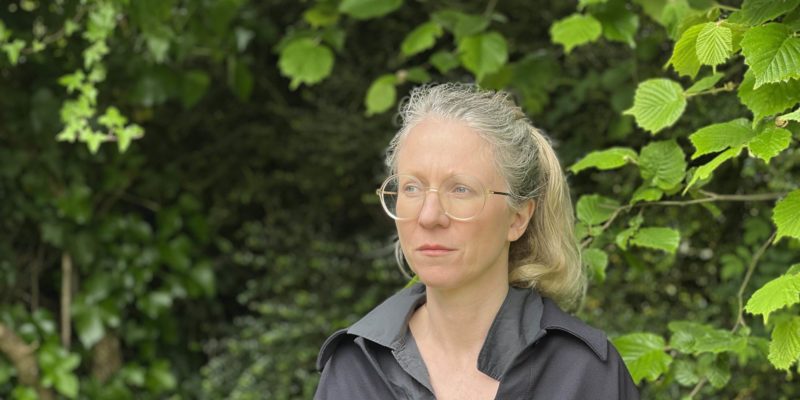 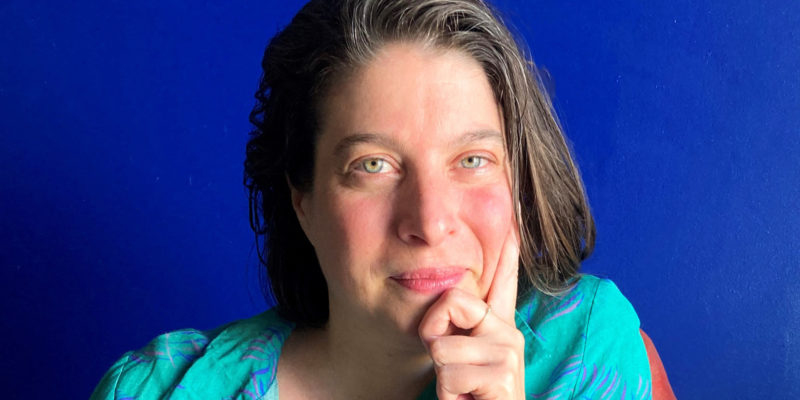