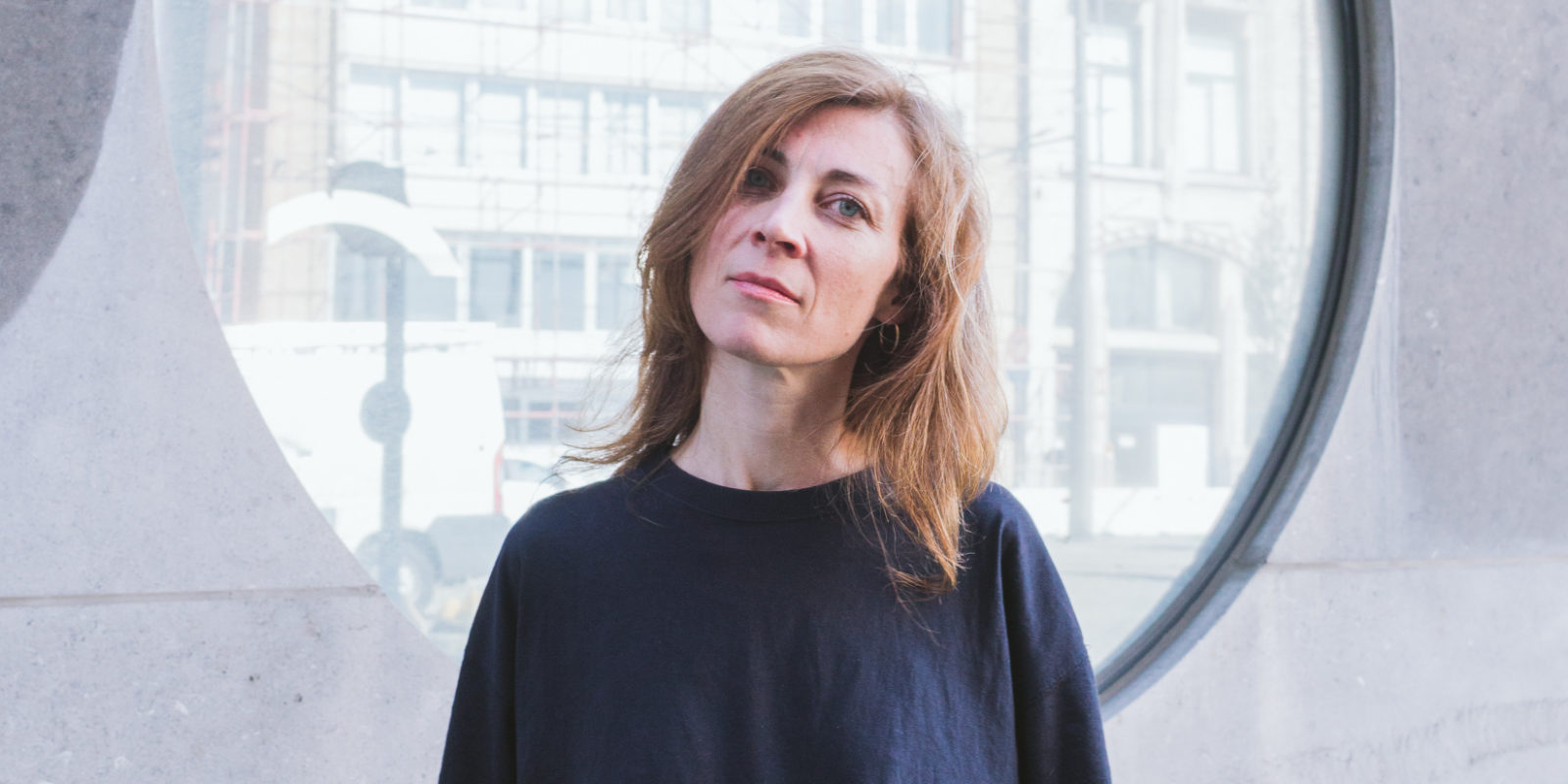 Stellar OM Source is the solo project of Franco-Italian producer and DJ Christelle Gualdi. Active for more than a decade, she almost bowed out to launch a career as an architect. To our great delight, she comes back behind the decks mixing Detroit techno sounds, tinged with disco and sprinkled with a house nappy plug. She has established herself as an artist to follow thanks to her two albums Joy One Mile (2013) and Nite Glo (2015), both released on the New York label that pushes the limits: RVNG Intl. Christelle’s famous all-analogue live sets create electrifying and energising experiences, with emotional and stimulating melodies and infectious grooves centred on the bass as her signature. Returning to music production after a 3-year break, she released the EP I See Through You on Dekmantel.

Artist presented with the support of SHAPE platform, co-financed by Europe Creative program of European Union. 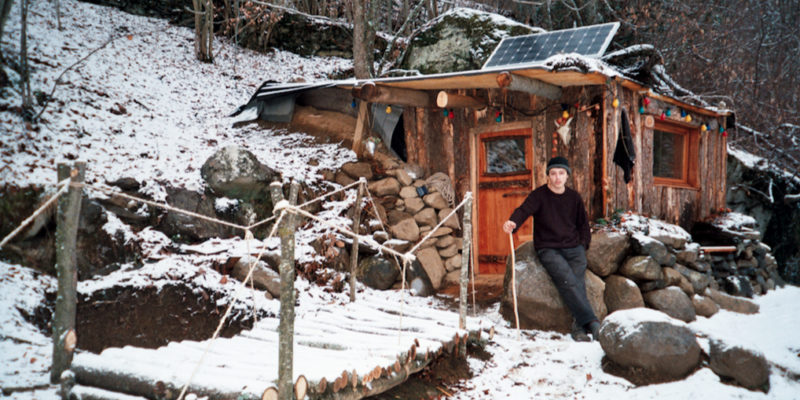 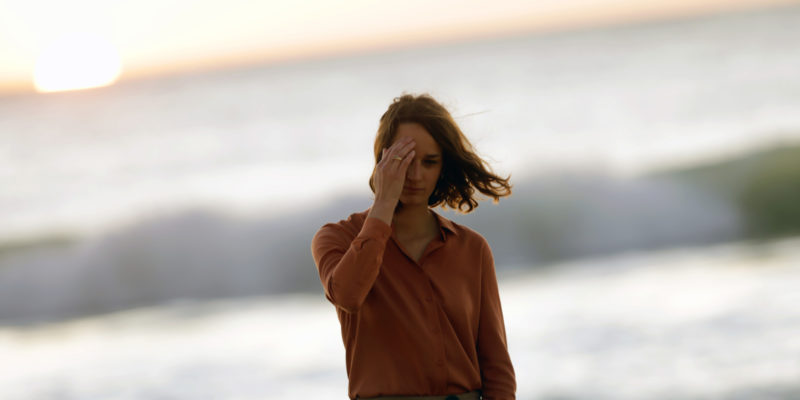