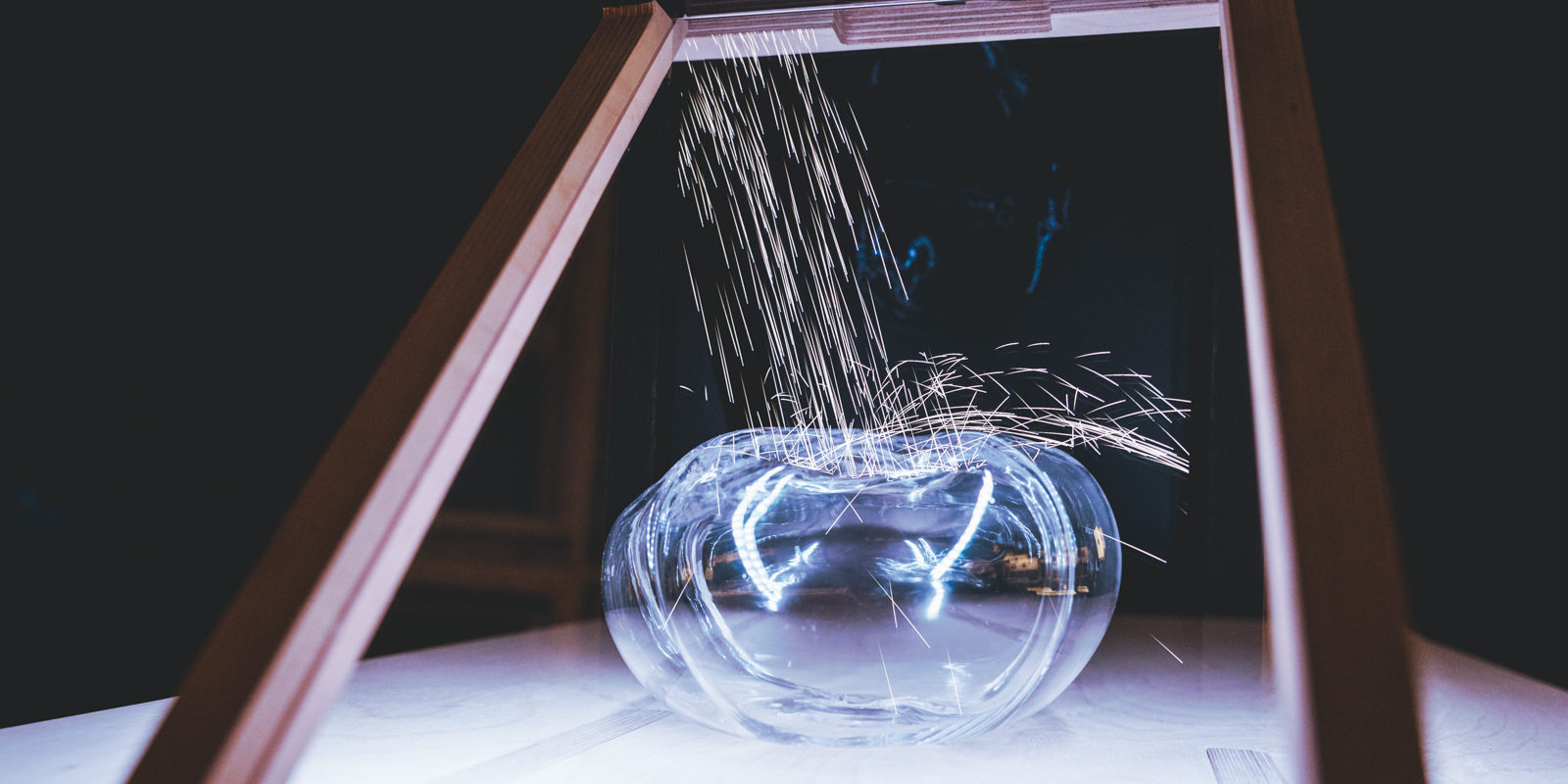 Adrien M & Claire B work in the field of digital and performing arts, at the crossroads of dance and circus. They create forms ranging from performances to exhibitions combining imaginary, real and virtual. They put the human being and the body at the center of technological and artistic stakes, and pursue the search for a living digital: mobile, organic, ephemeral, sensitive.

Le Silence des Pierres series is a tribute to the life that nestles in the hollow of seemingly inert, immobile and inorganic things. The figure of the stone, real or drawn, is its emblem. The image in augmented reality, immaterial, mobile, agile, comes to embody an imaginary and open these objects with poetic reaction. The tablets play the role of windows towards this hidden reality.

Virtual reality headsets are technological devices that can be taken as ghost machines. There is someone looking at us, dancing, talking to us, appearing and disappearing, moving and freezing. There is someone, a shadow, a draught.

Or an elusive spirit of dust.
What is it that makes the living?.
The works thus give to live a set of unheard of scenarios that play on the border between the animate and the inanimate, the authentic illusion and the false miracle.
So many small shows for a spectator who, through the disturbance of poetry, the force of computer science and magic fiction, seeks to question the contours of what makes up the living.

Mirages & miracles – trailer from Adrien M & Claire B on Vimeo. 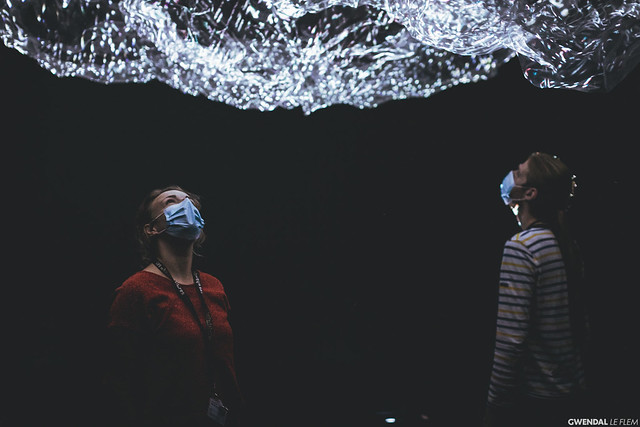 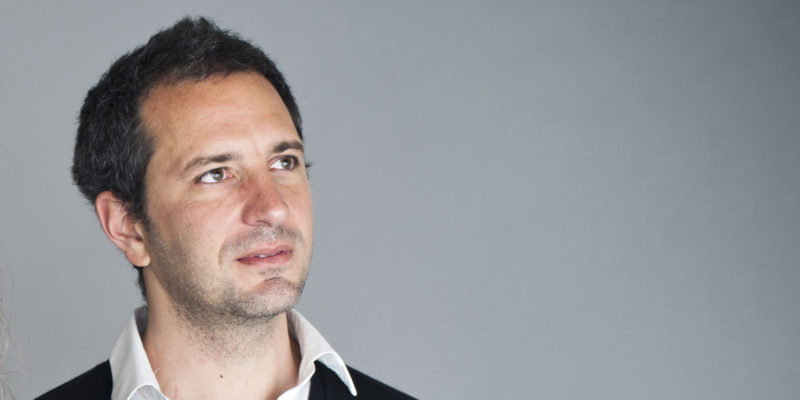 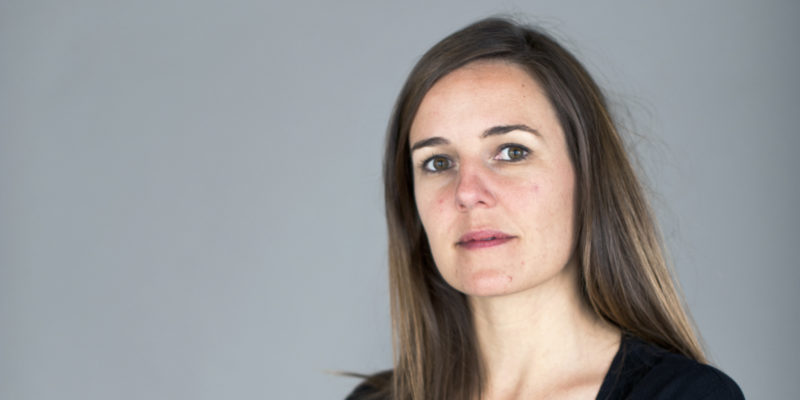