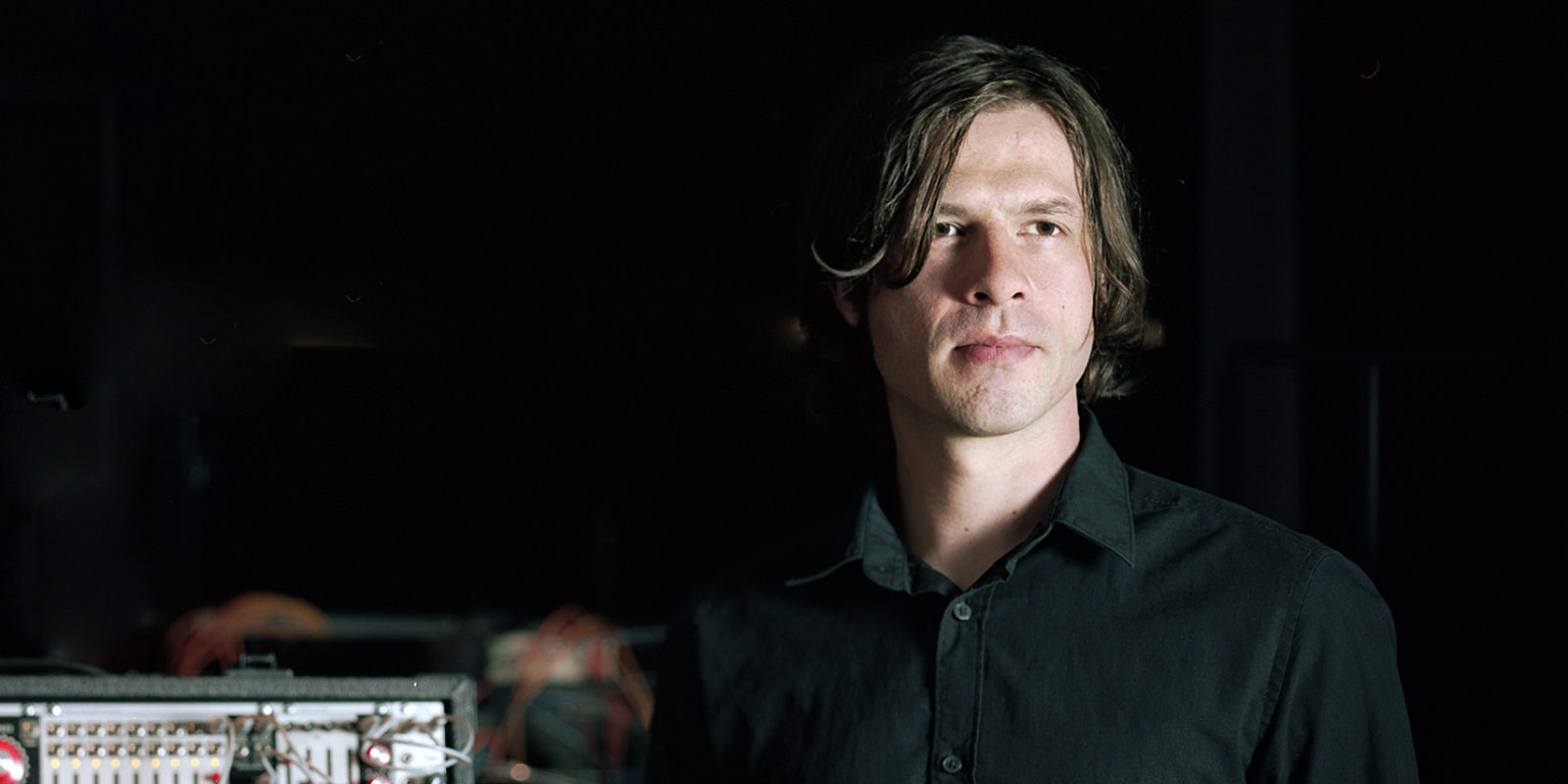 Free admission within the limit of available seats

When he is not in the Rennes studio of his label, Impersonal Freedom, Thomas Poli is on stage. Recognized until now as a luxury partner alongside Dominique A, Montgomery, Laetitia Sheriff, among others, Thomas Poli unveils on his debut album Candor Chasma (2018) a more intimate and solitary facet, entirely composed and played on modular synths.

For modular experiments, he will perform his latest creation “This Flow”.

Pictures of the concert 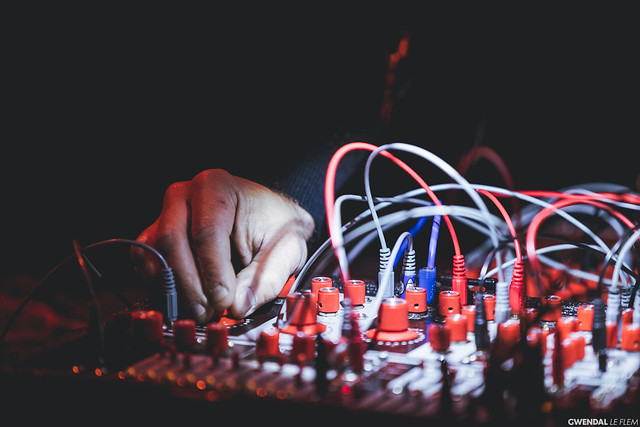 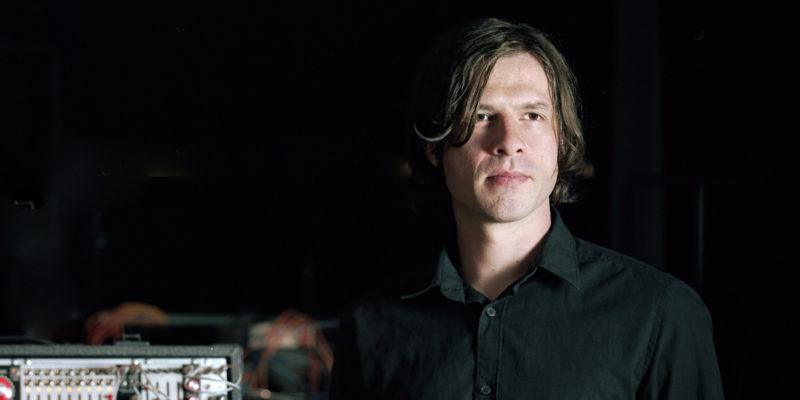