“It so happened, my last performance before the pandemic was in Paris in February; a month later I returned to Paris again to see the release of the first single from my upcoming back then album, that was in March. The city absolutely inspires me. I visited Musée d’Orsay and listened to a concert at the Philharmonie de Paris; and I was very excited about the upcoming album release, and as I thought the upcoming tour.

Within a few weeks the whole world was in lockdown, I was in a COVID hospital, my album was in the process of being released – nothing was certain. It was like a slyly twisted TV series starring me. In such a short time, such serious changes cannot but affect the mood and general condition, inviting re-evaluations of previous events. I was able to very quickly look at the Conservatory of Flowers album from the outside, I had never experienced such a feeling before.”

Maria Teriaeva is a Siberian-born, Moscow-based musician and composer. She uses the modular synthesizer (especially the Buchla) as a framework for her music, combining it with acoustic instruments and voices. 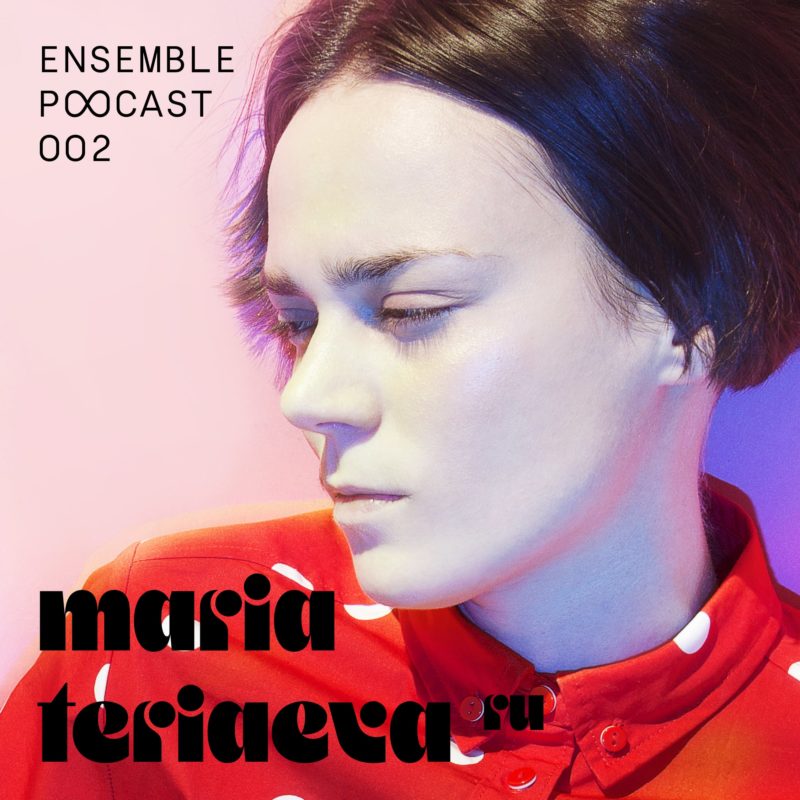 Maria Teriaeva – The Jungle in June

Maria Teriaeva - How are you feeling? 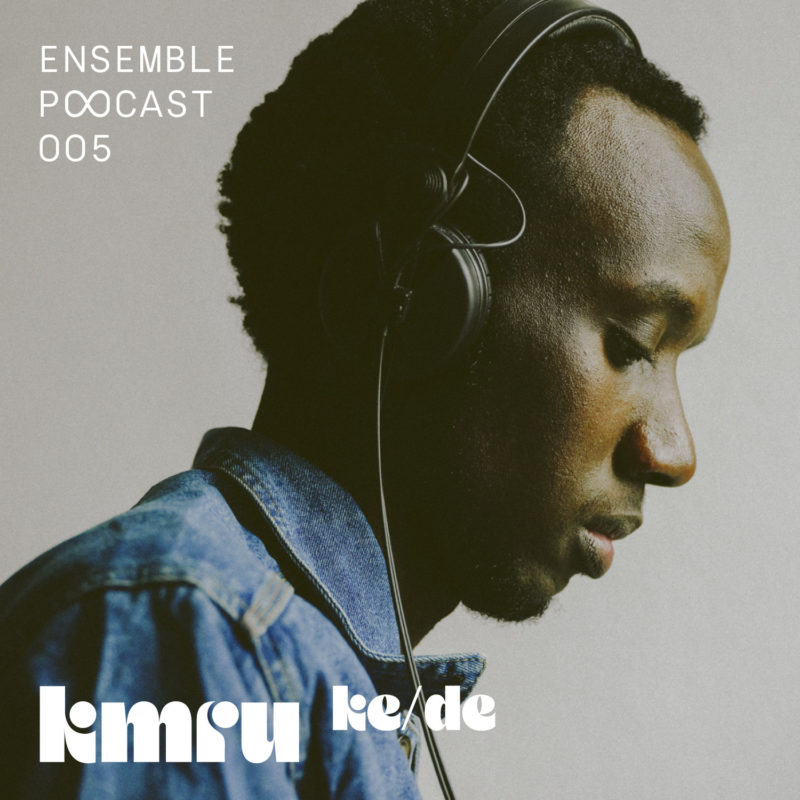 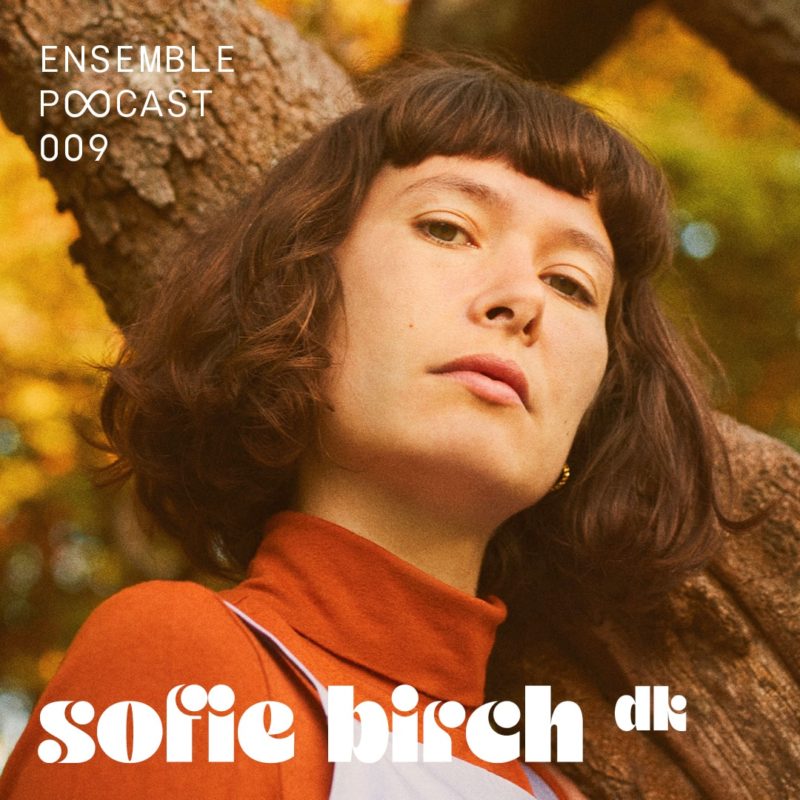 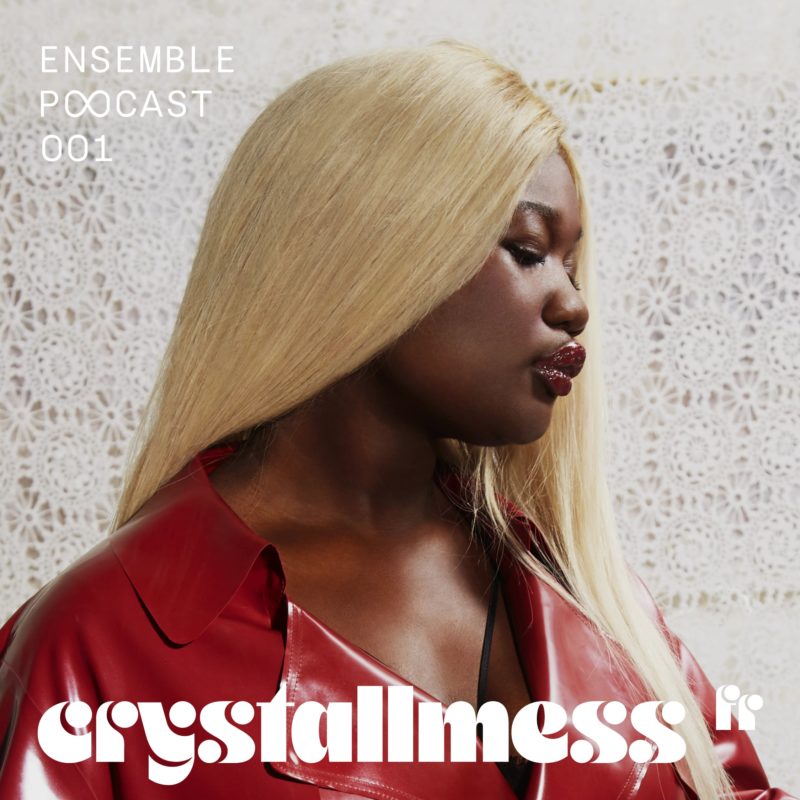