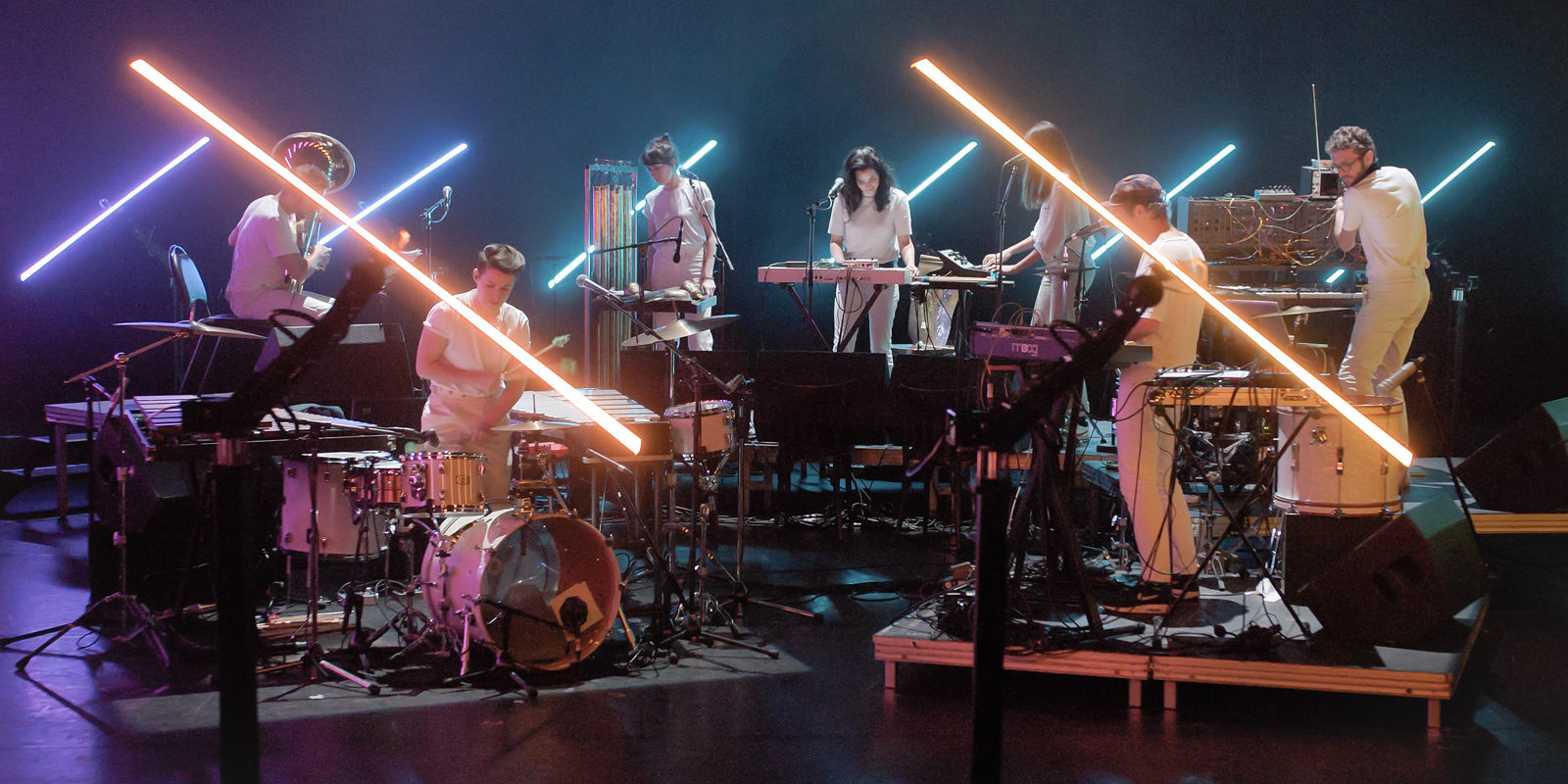 In 2013, Lucie Antunes enters the pop-music scene and is propelled to the forefront of the scene alongside Moodoïd and then will continue the projects of others on drums: Aquaserge, Yuksek, Susheela Raman …

From these beautiful escapes will be born SERGEÏ, a music which does not want to be more clever, nor more erudite; just a music whose horizon does not cease widening with the dancefloor as line of sight and the clearly expressed will to tell itself on a disc.

Lucie’s music is not closed to anyone. Behind each of the tracks that make up her album, a story is hiding. Something that was felt and lived in silence and that explodes unvarnished. It is there, powerful and sensitive, personal and intense. It takes us, lifts us, transports us.

Following the concert of Lucie Antunes Ensemble, DJ Zazu will make you dance for a “Bar – Club” format.

From South African gqom to Moroccan tribal sounds and broken electro, Zazu carries her travels, her transversal and sharpened vision of music like a contemporary and free amazon who integrates her free-party heritage to the doors of a clever and terribly exciting hybrid sound.

ANI INNOCENT · No Sugar But Spice w/ Zazu (08/06/21)
This event is also including the presentation of Instabilités by Tristan Ménez and Benjamin Le Baron, that you can book here

SERGEÏ Ensemble is a production by Cie João and Scale collective.
With the support of Hermès Company Fundation with the program New Settings.
Co-produced by Comète – national scène of Châlons-en-Champagne, the POC! – cultural center of Alfortville, the Quartz – national scene of Brest and La Carène – music hall in Brest metropole.
With the help of ADAMI – Talents Arts and Technology, the National Center of Music, the DRAC Ile-de-France, the Region Ile-de-France et the Val de Marne Department, with the residency welcome of the CENT QUATRE in Paris, the CDA at Enghien-les-Bains.
With the support of Tetro+A for the Scale collective.

In partnership with the Antipode 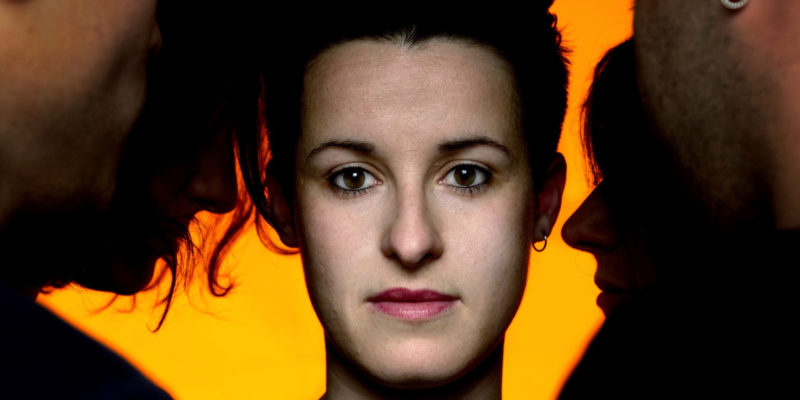 Lucie Antunes pours in the pop-music and is propelled on the front of the scene at the sides of Moodoïd then will do a series of projects made by other playing drums : Aquaserge, Yuksek, Susheela Raman… This involvement in other people’s music gave birth to her desire to devote herself to her own music. 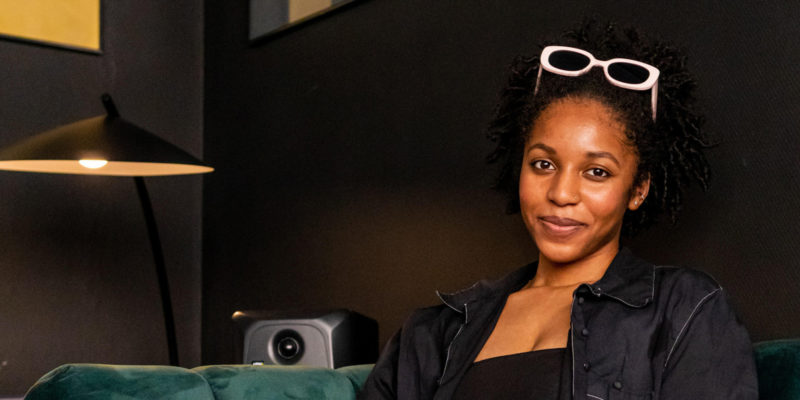 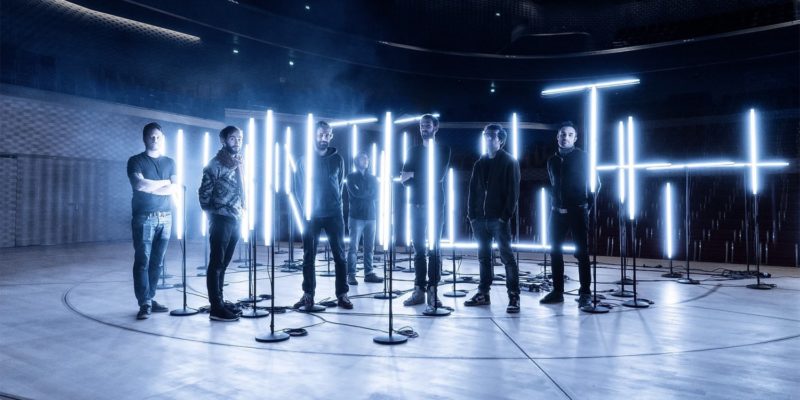 Scale is the name of an artistic director behind which are hidden several singular personalities coming from very different but complementary professional and artistic backgrounds. Today, the Scale team is composed of ten members. But Scale is above all an association of a group of passionate friends who just wanted to get off their usual tracks by mixing their know-how in their spare time.